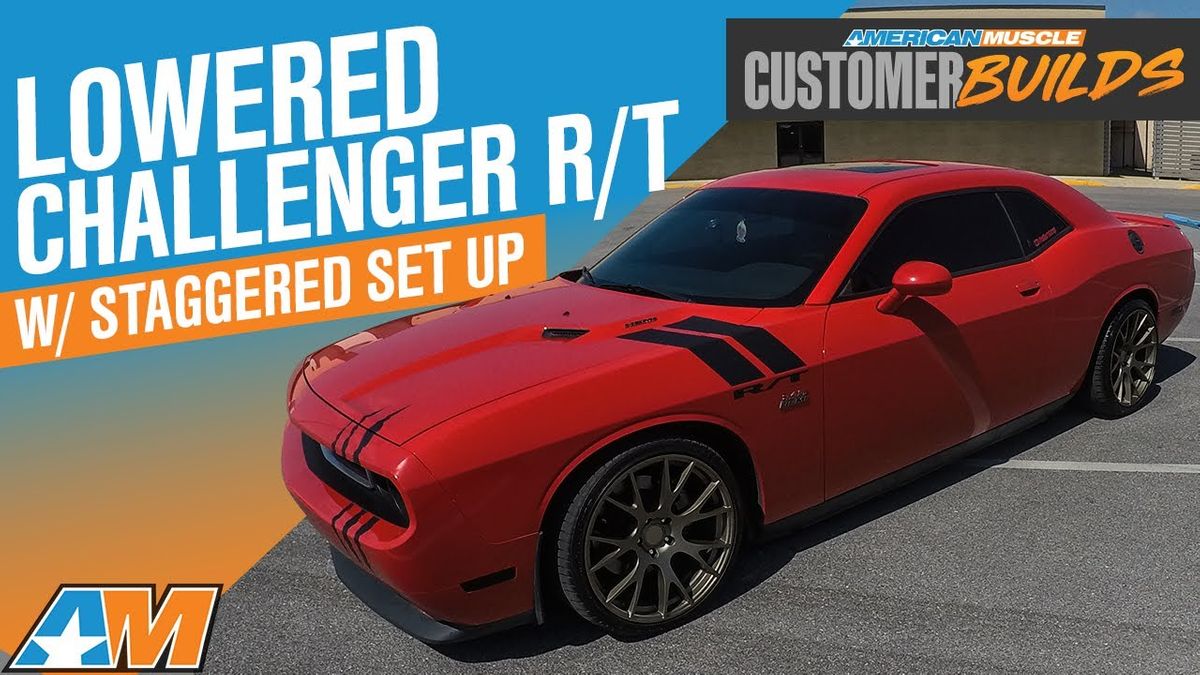 Pa. (March 8th, 2022) - AmericanMuscle (AM) is back with another episode of its “Customer Builds” YouTube series. The new video shines the light on a lowered 2013 Challenger R/T with a staggered wheel and tire setup. AM’s Adam Maqboul hosts the virtual chat with owner Robert S. going over all the key details of his build and the reasons behind each choice. A complete mods list with additional photos and details can be found on Robert’s dedicated build page at americanmuscle.com.

While Robert’s build is far from complete, he’s made several key appearance and performance upgrades starting with a set of Eibach Sportline Lowering Springs. Robert tackled the job himself using AM’s step-by-step install video and is pleased with the results and the compliments that followed. Next up were staggered wheels and tires along with adjustable camber bushings. Other key mods include a cold air intake, oil separator, exhaust, and an SRT style rear spoiler to add to his overall aesthetic.

While the mods list on this 2013 Challenger R/T continues to grow, the current appearance and performance upgrades will inspire muscle car owners to get started on their own ride at home. Viewers are invited to get the full rundown on Robert’s build by heading to his dedicated build page on AM’s website.

Starting out in 2003, AmericanMuscle quickly rose to be one of the leading aftermarket Mustang parts providers in the business. With the addition of Challenger in 2018 and Charger in 2020, AmericanMuscle provides the most sought-after parts, accessories, and fast shipping. Located just outside of Philadelphia, AmericanMuscle is dedicated to supporting the Mustang, Challenger and Charger communities with the highest level of customer service. Please visit AmericanMuscle.com for more information. 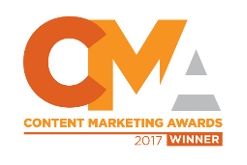